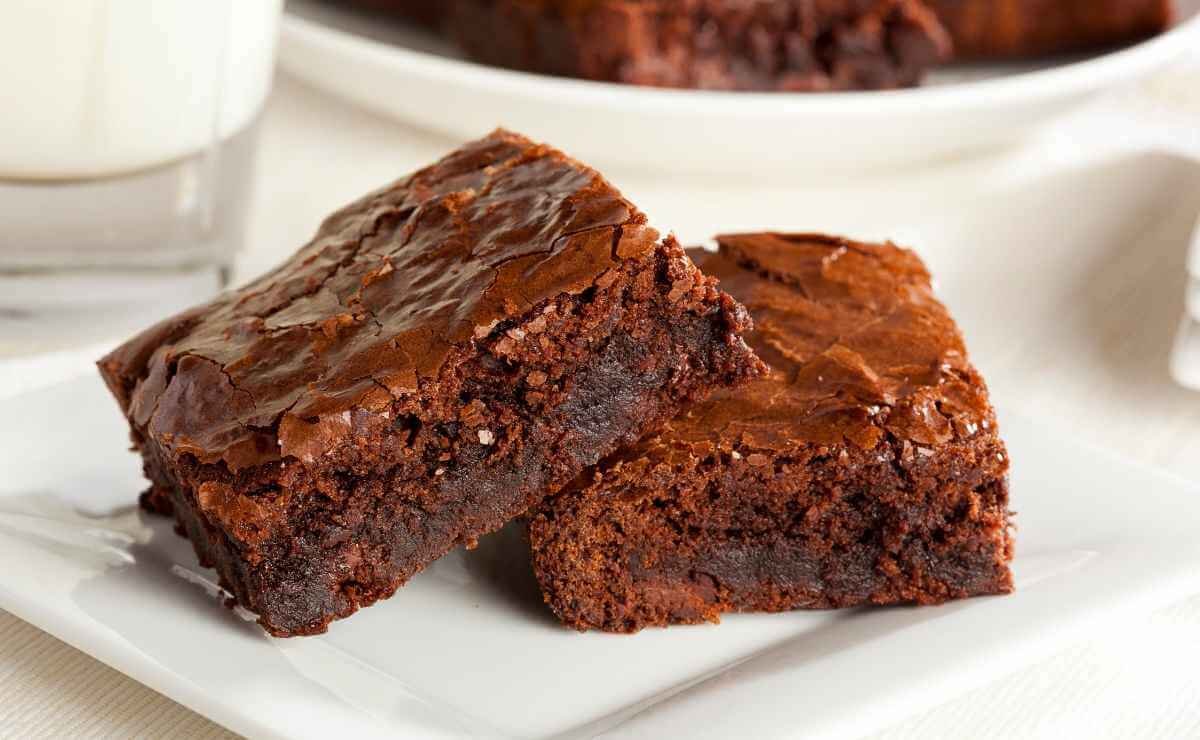 How to Make Moist Brownies with Cocoa powder - Easy recipe 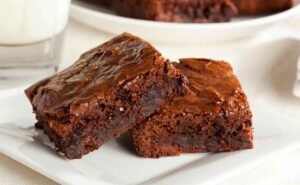 The Brownie Recipe is originally from American cuisine, it is a small dark brown biscuit from which its name "brownie". This recipe arose in 1896 when by mistake, an important North American pastry chef forgot to add yeast to a chocolate cake he was preparing. This is how this delicious compact cake was born. Next we will present a recipe for moist brownies with cocoa in an easy and fast way so that you surprise your guests. 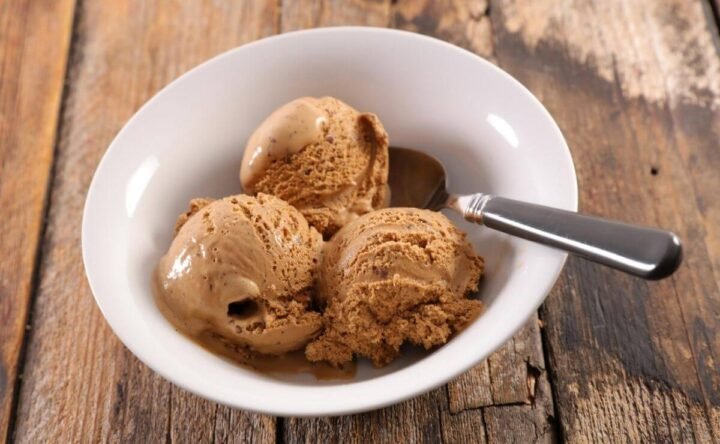 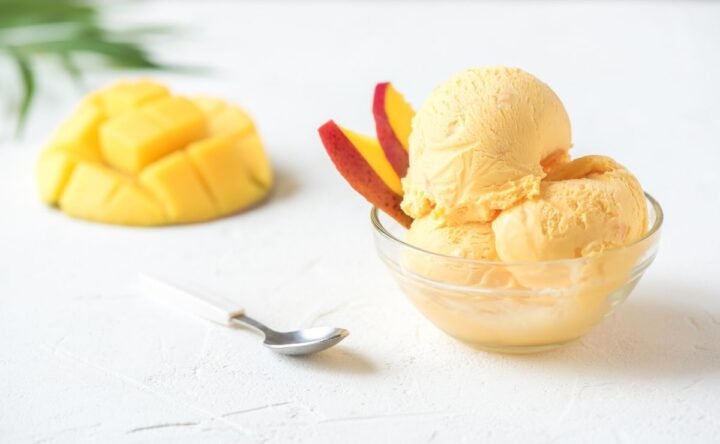 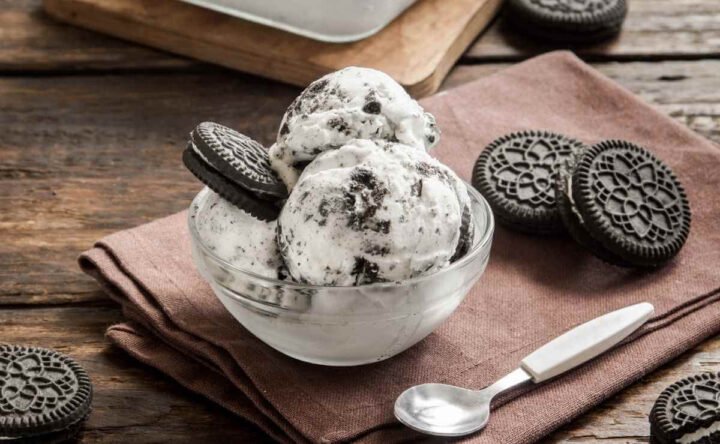