How to Make Creamy Leek and Potato Soup - Easy Recipe 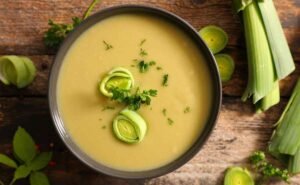 Leek cream is originally from French cuisine, also known as "Vichyssoise". The creation of this recipe is attributed to the French chef Louis Diat, who worked in the kitchen of the luxurious Hotel “The Ritz-Carlton” in New York during the First World War, who recalled the steps of its invention for a newspaper publication The New Yorker in 1950. Louis Diat tells that in 1917 he was reflecting on a soup of leeks and potatoes that his mother and grandmother used to make in their childhood, hence the idea of ​​this delicious recipe arose. Next we will present you the homemade leek cream easily and quickly. 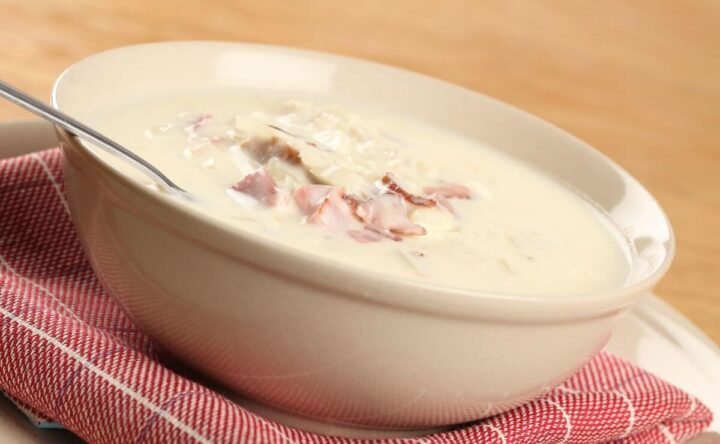 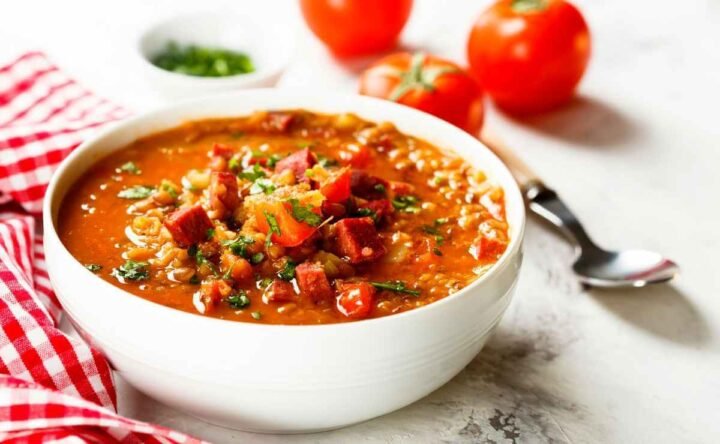