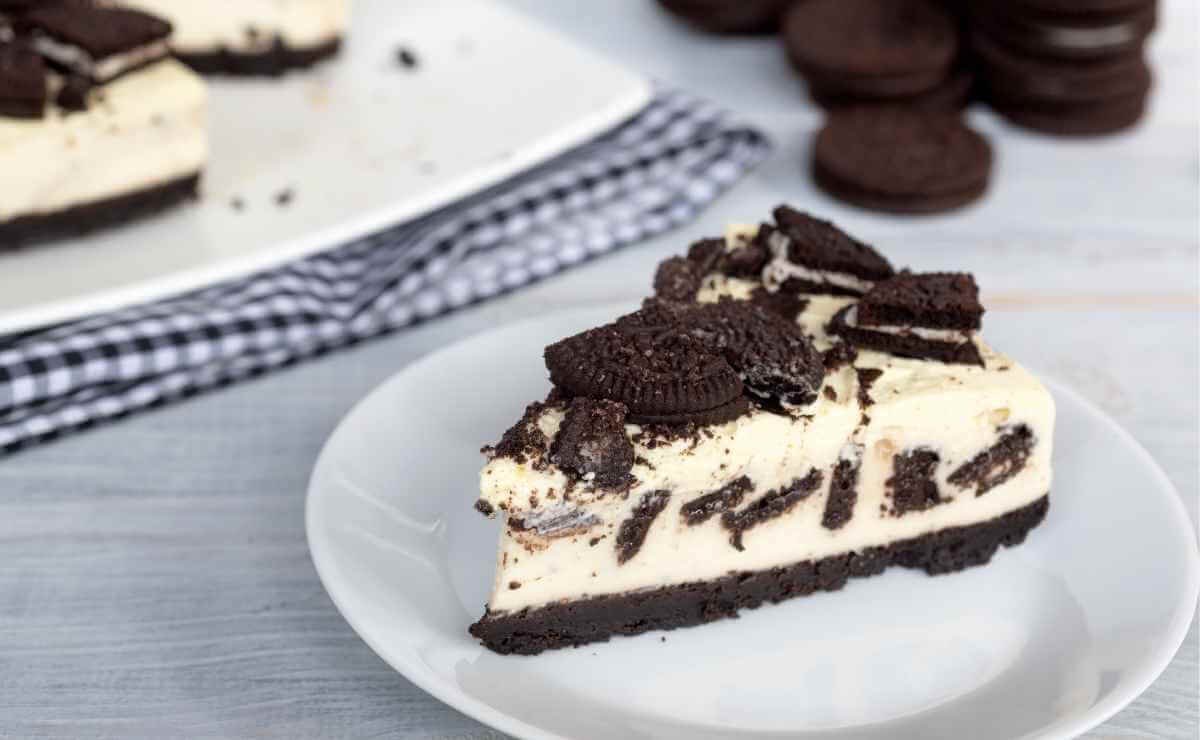 No Bake Oreo Cheesecake with Condensed Milk and Philadelphia 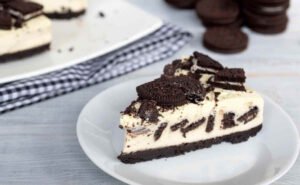 The Cheesecake (cheese cake or cheesecake) is a recipe originating in Europe, more precisely in Ancient Greece. It is currently a very popular dessert in the world, and this is because it has evolved over time. One of its main ingredients, cream cheese, appears in 1872 by an American dairyman named William Lawrence, who accidentally invented it while developing a French cheese called Neufchatel. Then, much later in 1880 William Lawrence began to distribute it in aluminum wrappers with the name of his company called Empire, later the Kraft Food company began to market it under the name of Philadelphia. Next we will present you the preparation of the delicious Oreo Cheesecake recipe without using an oven, easily and quickly. 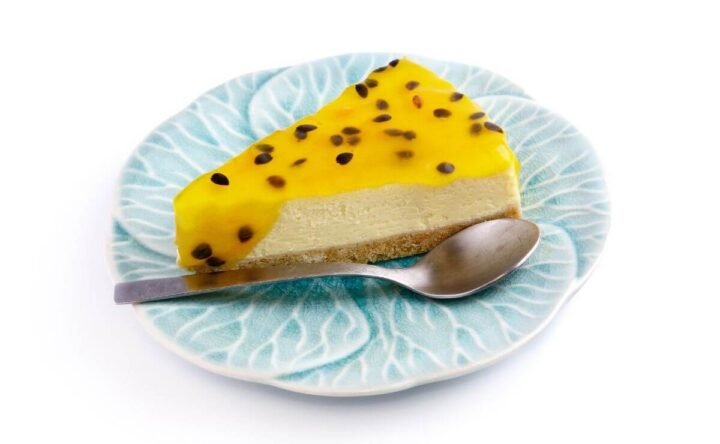 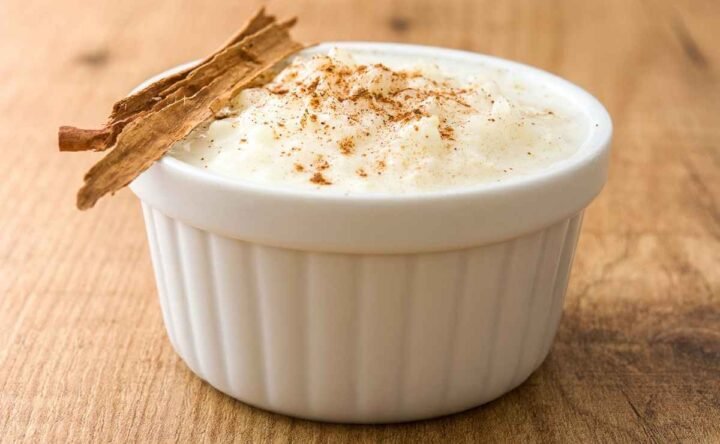 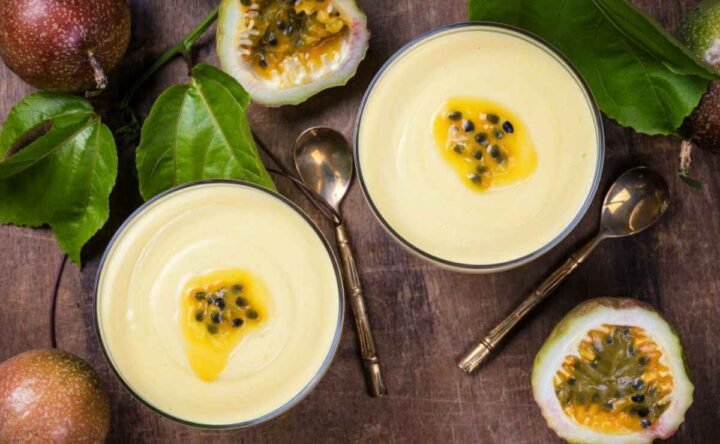