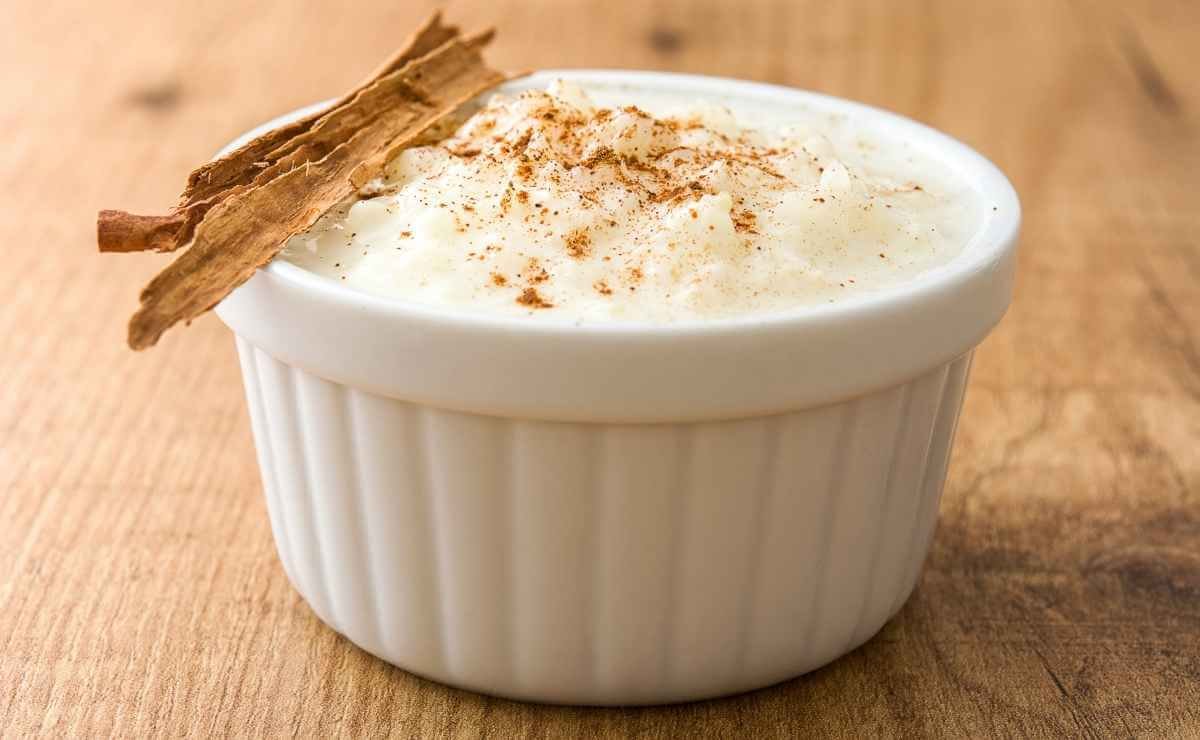 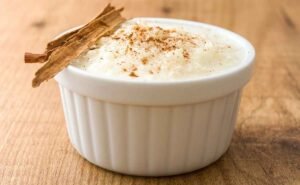 The Rice Pudding Recipe is originally from Asia and was later spread throughout Europe and Africa. During the colonization of America, it was exported to American territory with the European population that emigrated to the new continent. Today it has become a typical dessert in the gastronomy of many countries and can be served hot or cold. Next we will present you the delicious Homemade Rice Pudding Recipe, easily and quickly. 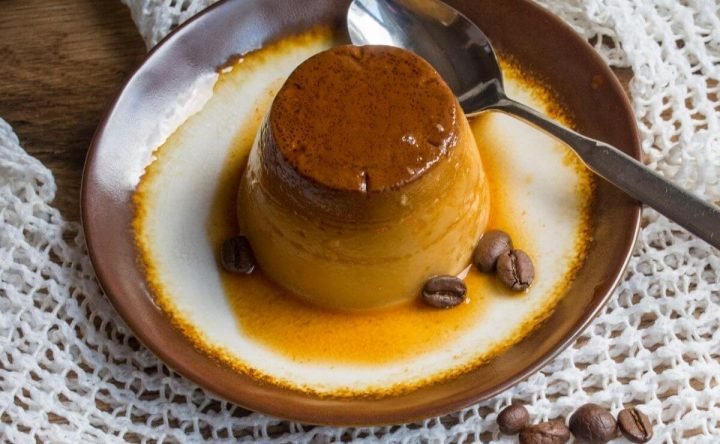 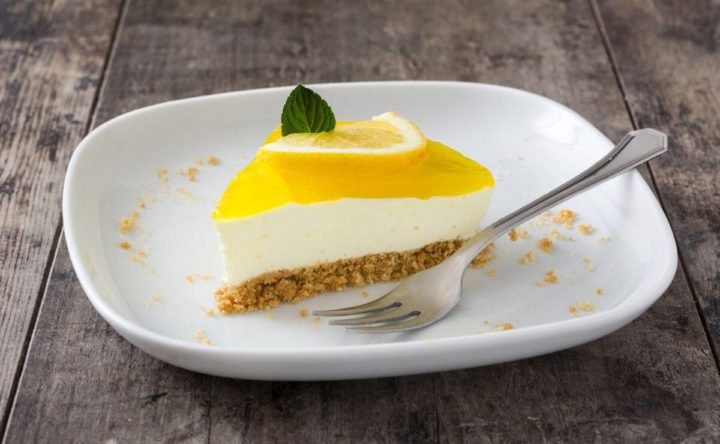 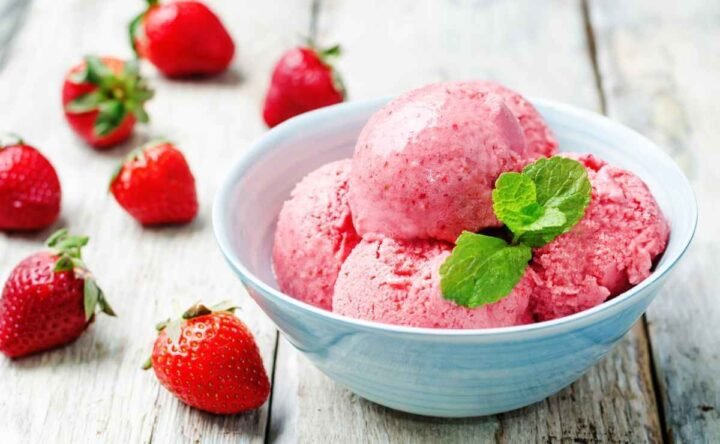